You might be wondering how is the taste of Peruvian cuisine?? I think most of you including us are not familiar with it, we had no idea how Peruvian Cuisine looks like at first. 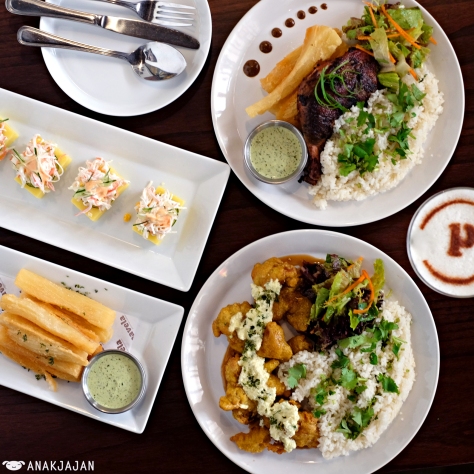 Peruvian cuisine is influenced by so many cultures such as Spanish, Chinese, Japanese, etc. No wonder in Peru you can find familiar looking dishes with familiar flavors but somewhat different, some of Peruvian dishes adopts Chinese wok-fry cooking method, European herbs and also European cooking methods. 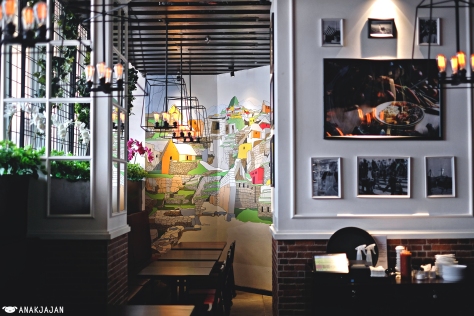 Pavela restaurant is located in the ground floor of Street Gallery Pondok Indah Mall, near Union. We must say that we really appreciate Pavela’s bold move in bringing Peruvian cuisine into Jakarta. AnakJajan’s visit to Pavela recently was our first time trying Peruvian cuisine and AnakJajan are totally loving it!! Let’s see some of the recommended dishes.

Pisco Sour IDR 45k
Before starting the meal, Pisco Sour mocktail drink is a must have! It is Peruvian national drink consists of lime, egg white, brown sugar and cinnamon, usually in Peru they serve this drink as welcome drink in cocktail version but Pavela created the non-alcohol mocktail version so everyone can try it.

Yucca Fritas IDR 40k
Crunchy deep fried cassava cooked in perfection, crunchy on the outside while soft on the inside. Don’t forget to dip it into Aji Verde sauce, a kind of creamy mayonnaise sauce with chopped herbs inside.

Bonbon Churros IDR 40k
Unlike the common churros we had, Peruvian churros has different texture, more dense almost bread like. Pavela serves it with cinnamon, sugar, chocolate dip and vanilla ice cream. It was not bad but not our favorite, AnakJajan personally prefer the usual churros with crunchy texture on the outside while soft on the inside.

Overall, AnakJajan must give Pavela two thumbs up for introducing tasty Peruvian cuisine to Jakarta. You might not be familiar with it but don’t be afraid to try it since it is seriously suitable for Indonesian palate, we’re sure that you’ll gonna love it as much as we did, will definitely comeback for more. Let’s Jajan!! 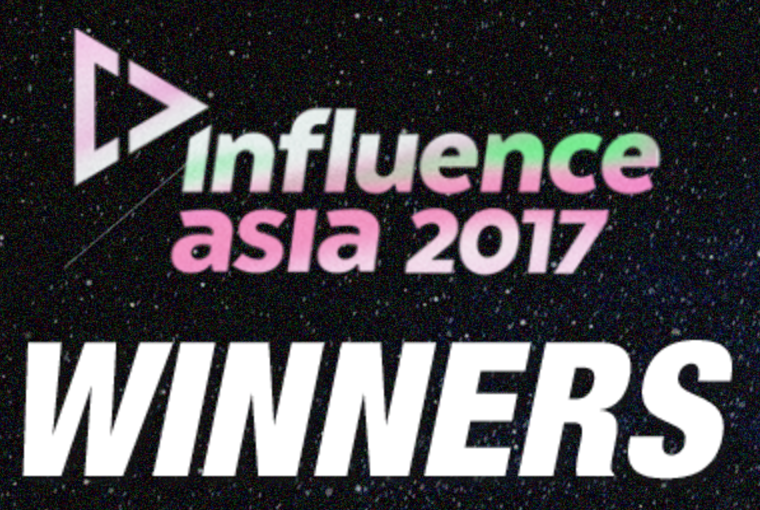